☟
Everything that does not end up happening. An infinite chain of relationships.
➝
nike, neki, nekii, niikee, naik, naiik, naki (i lov u but love issues) 2021-2022

It didn’t fell, it collapsed, I die dead, climb up, get out of your feelings, I regret unfortunately,
was the chicken or the egg first?Then came techno, the loop, came sport, in
sport came the ball, the repetitive in itself, the circular form, the movement on its own
axis, the team, a team of six out of twelve, the team of referees. Nike or Never, representation
of the sport, Nike community, Nike music, Nike people, adipas addidas,
sapipa, nike, neki, nekii, niikee, naik,naiik, naki.


The cakes are part of a body of work that began when I started thinking about tautological
repetition as a way of understanding how time and collectivity work.
From there, (from thinking about tautology) I arrived at sport, at the ball, as a representative
of the infinite repetition of events and their different possibilities. From
there I arrived at the Nike brand and how it represents this present: the collectivity
in sports, the collectivity that implies that a majority of us wear clothes and sneakers
with the brand, as an implicit community.
This brings to me to collectivities: teams of deflated balls, teams of eggs, teams of
hearts, teams of cakes. Cultural communities, sexual communities,
affective communities:

Then I thought about how to write Naik or Never (I couldn’t write Nike because
it wasn’t my brand, my brand was the spoken version of nike: Naik).
I came to the conclusion that the best way to write it was to make a candle, a
candle that melts and in which time is determinant, because if you light a candle
its existence is determined by the time it takes to burn out, so naik or never
was intrinsically crossed by time.


When I had the candle I realized I needed a place to put it and I thought where
can I put a candle, you put it in a cake. So I went for the cakes.
In between I was going through very intense love-relationship problems and
I realized that the cake was a slang** for lesbian so it suited me very well to
translate my problems and the naik or never.
In the midst of these tautological sporting events, I also made a team of plastic
hearts, and out of these came a love letter that is part of them:
Dear:
I made some pink hearts out of plastic. I took a mold out of some
heart shaped marshmallow that I worked with before.
Half of the group came out half formed and the other half came out
complete.
For several days, I sorted through them and played with them thinking
about why I had made them. At the same time, I couldn’t stop
thinking about the half-formed group.
Within that group there was one in which the multi-cast casting had
only formed the top curve of the heart where one half joined the
other half, it was almost flat, as if the heart was submerged over
something and you could only see the top.

As I thought about those two sets of hearts, the incomplete and the
complete in between I thought about my own half-hearted feelings,
the inability to differentiate from assuming my need for your energy,
and your presence.
After thinking about the heart that seemed submerged in something
liquid, I found a reflective plastic surface like a fake mirror, I picked
it up and decided that it would be the water of the halved hearts, a
little dance of pink hearts, some cut in half and others halved from
birth.
Seeing the hearts thus mutilated, reflected my in between.
A perfect synchronicity of my need for your energy.
Then I placed the stuffed bunnies, also mutilated, in continuation of
the incomplete hearts.
This mental romance lacks a disco ball, a disco ball so useless and
so little dazzling as this non-existent energy between you and me.
When I had the cake with the candle, and my romantic problems, I realized that
I had to make a wish to my candle then I thought what do I desire? I realized
that my desire was: I would like girls not to be afraid of liking girls.


*Naik or Never comes from the colloquial phrase now or never, replacing
the now with naik, hence the reflection on the present.
**Torta in Latin-American slang means lesbian, girl looking for girl, bread with bread. 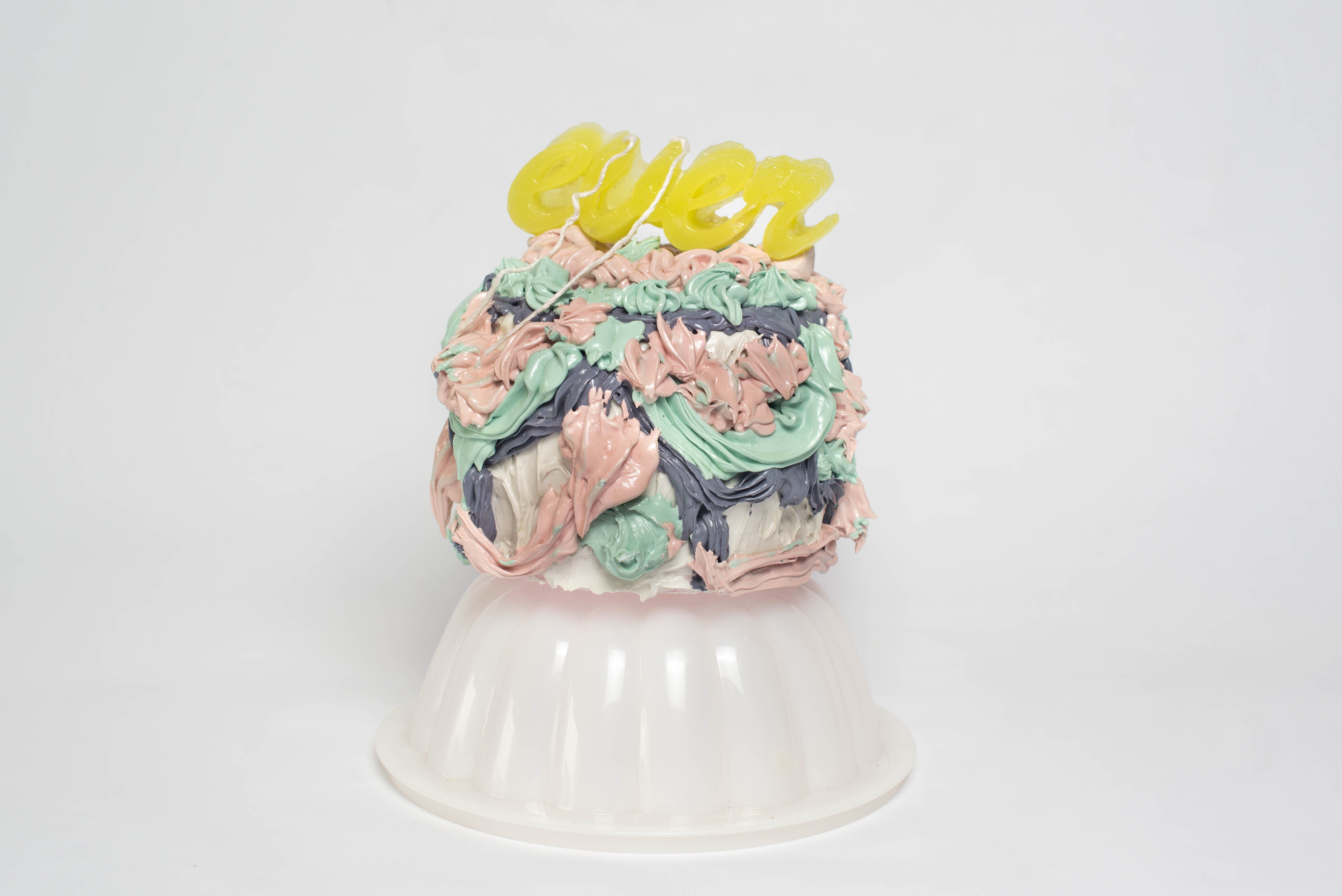 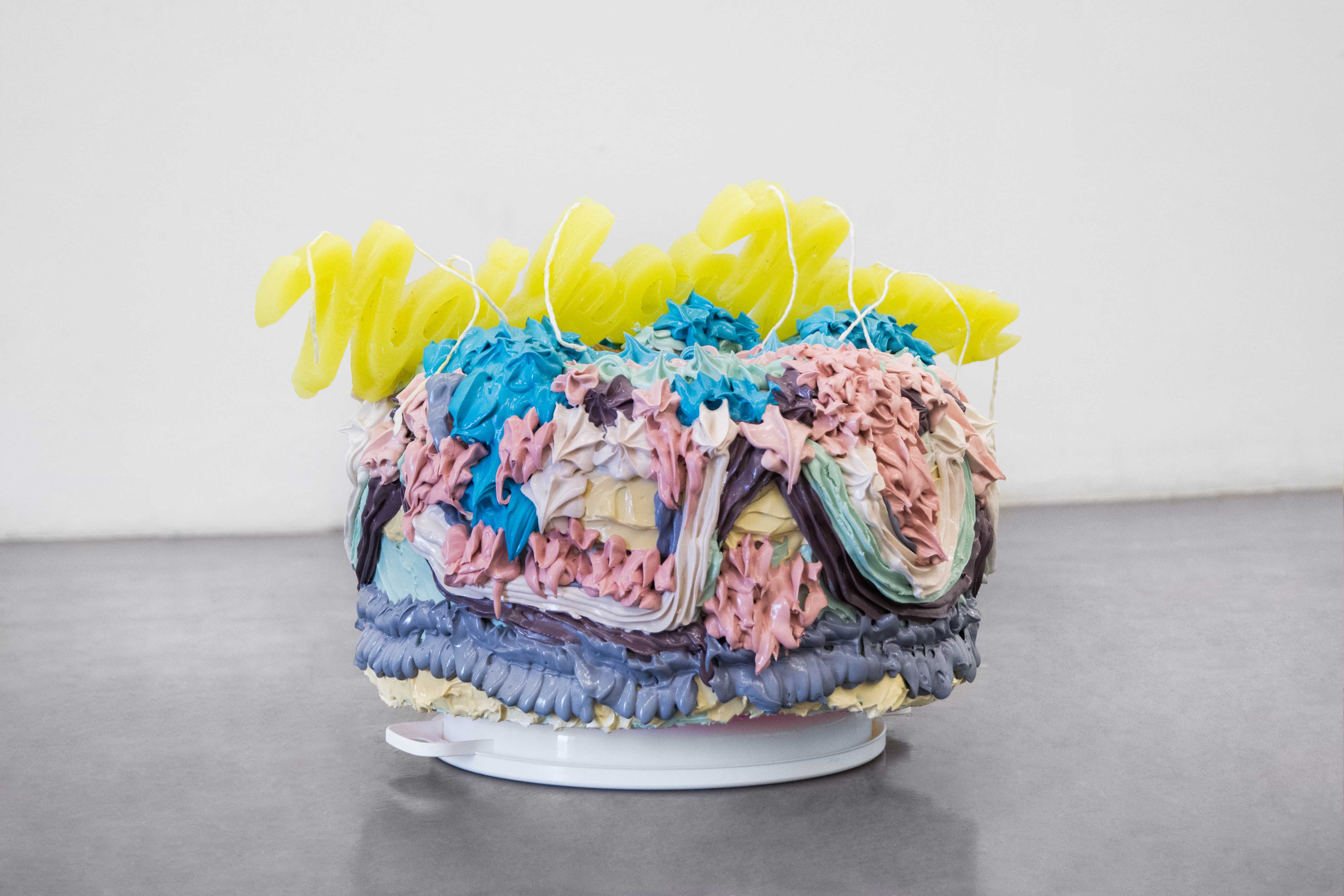 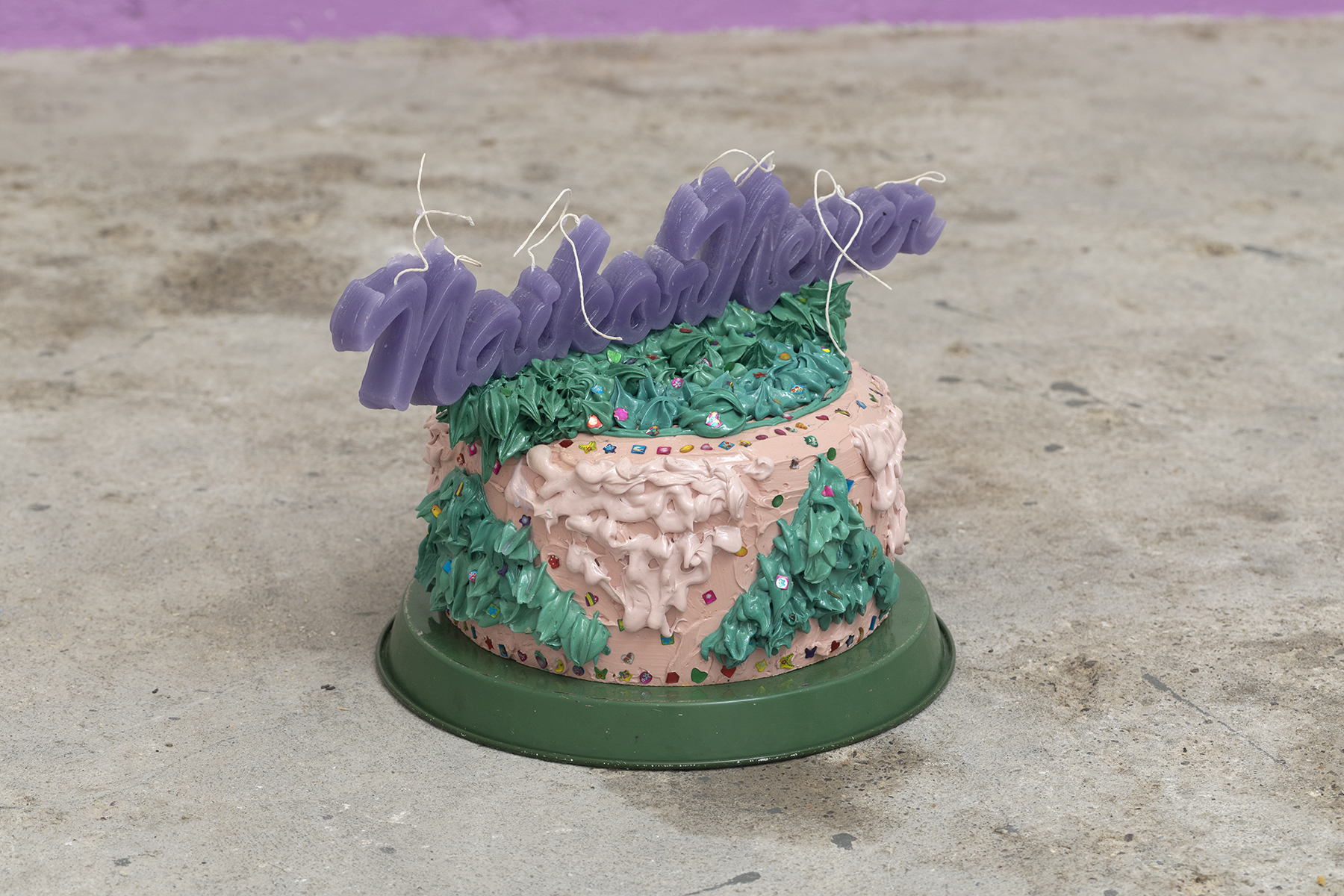 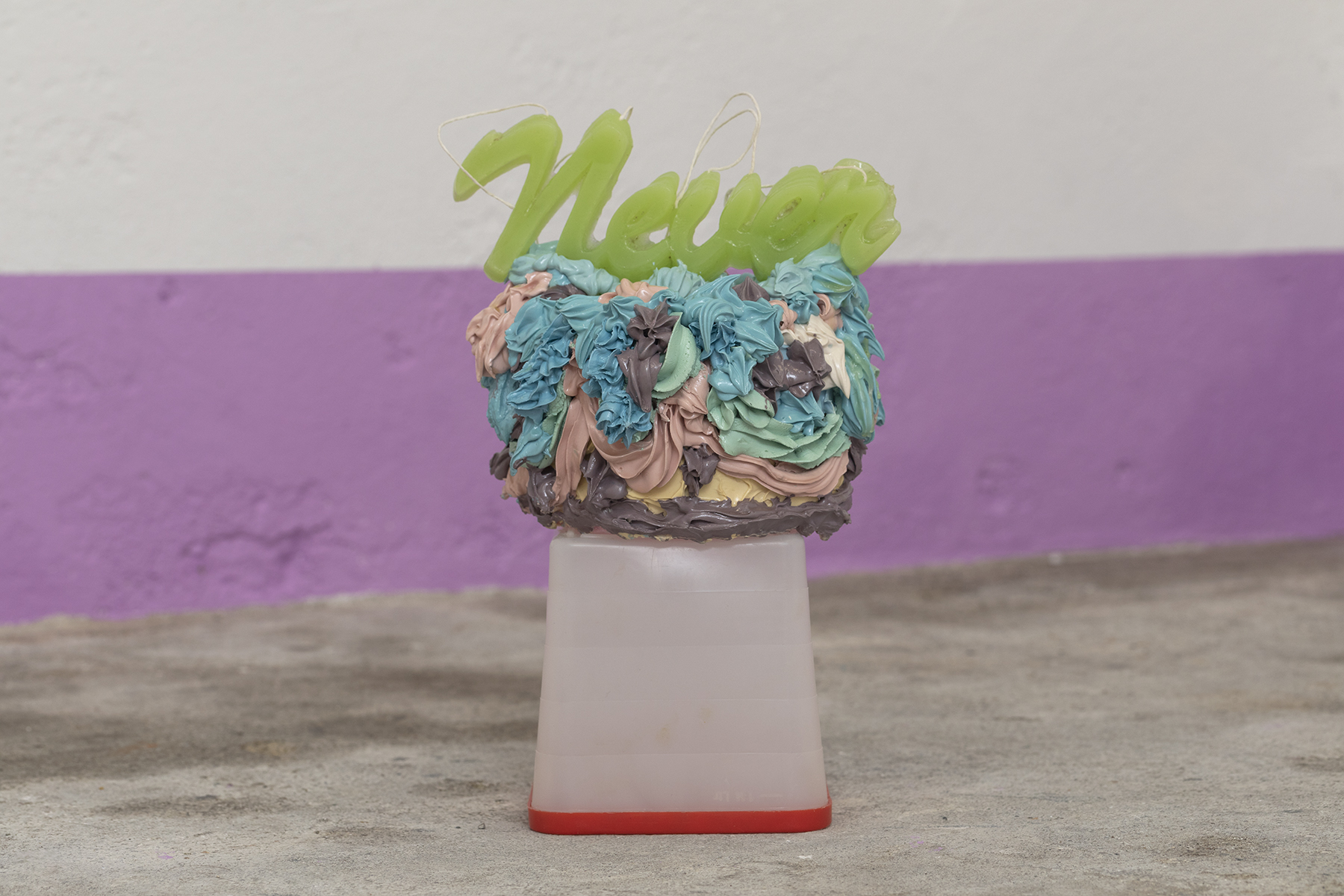 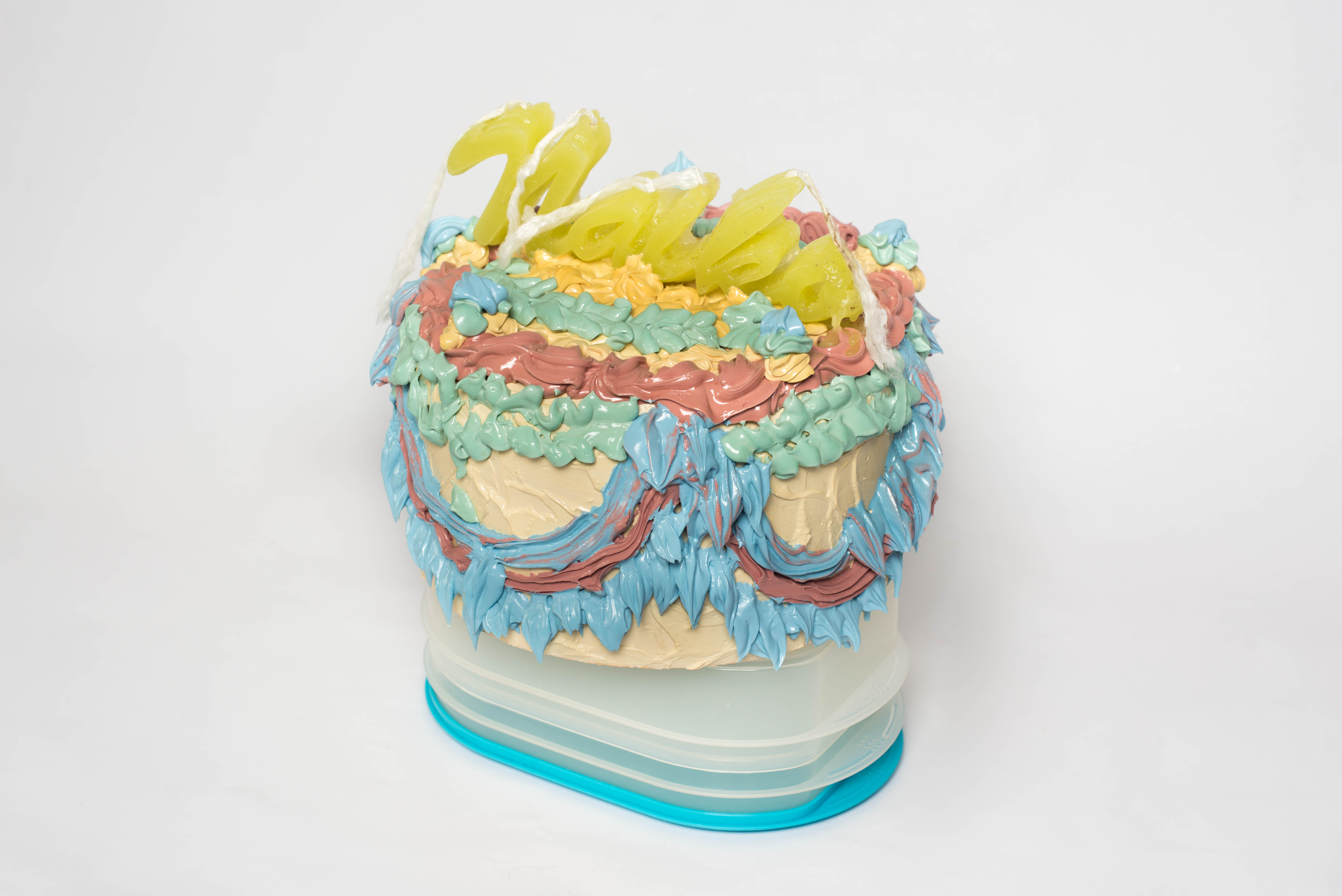 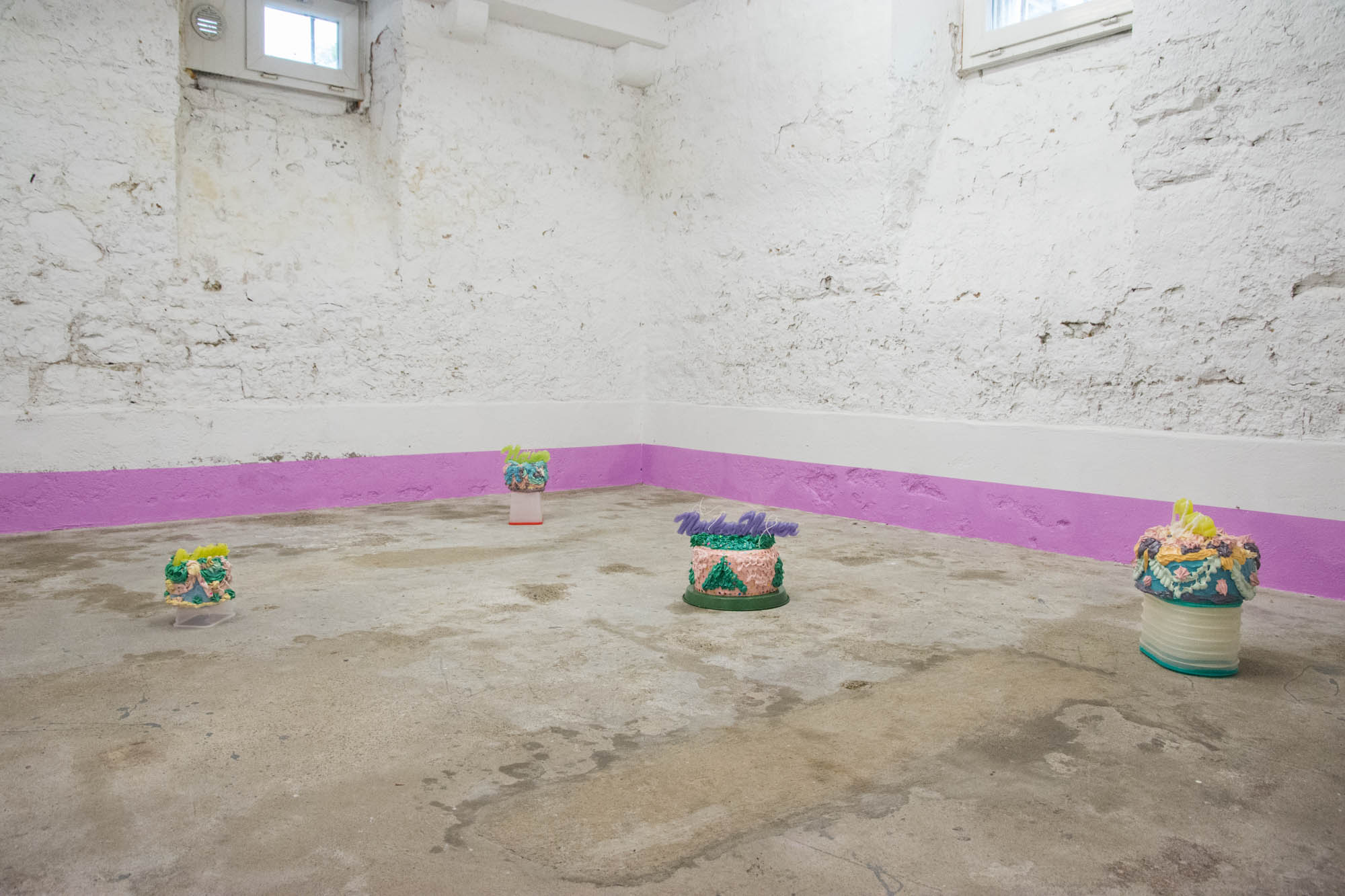 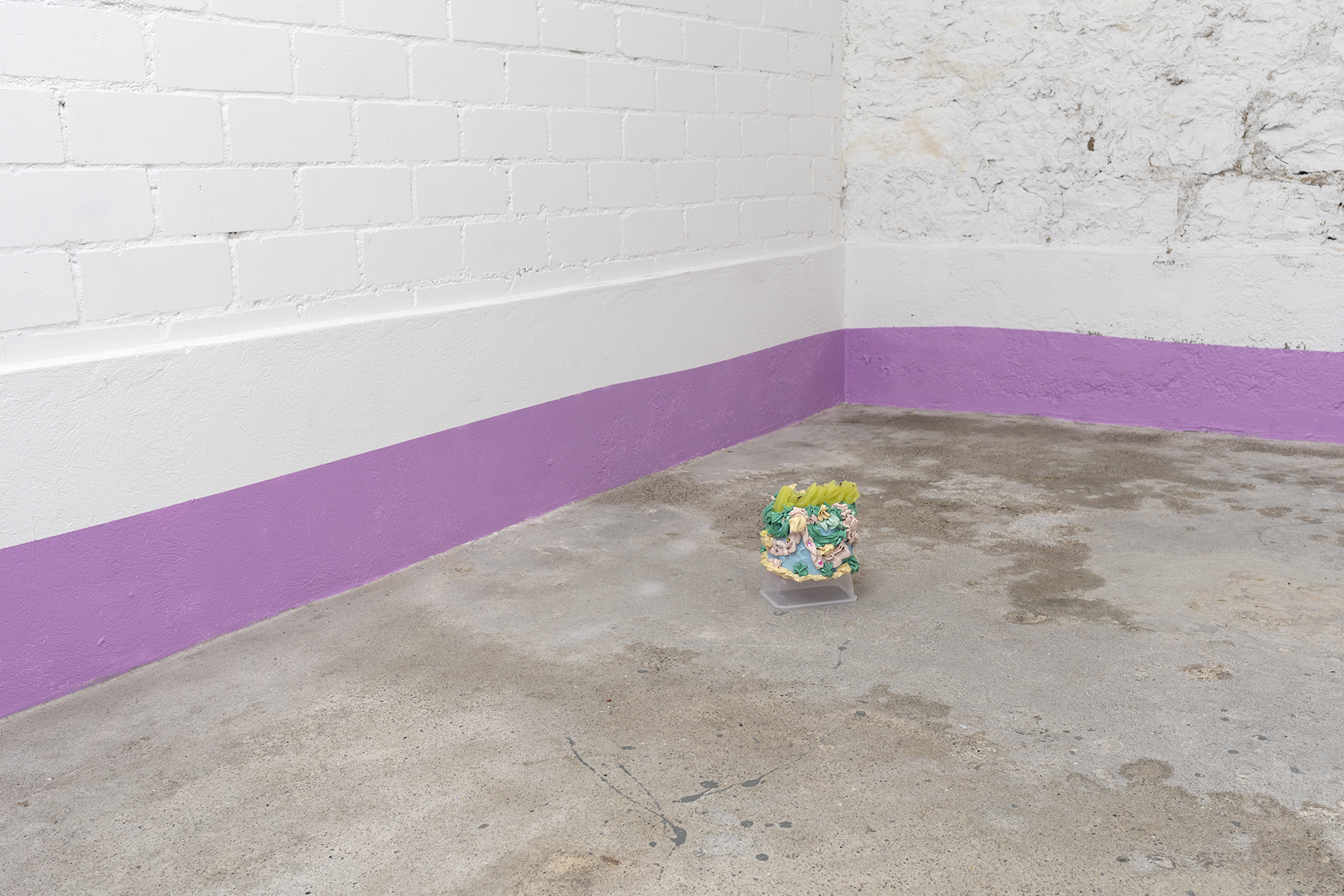 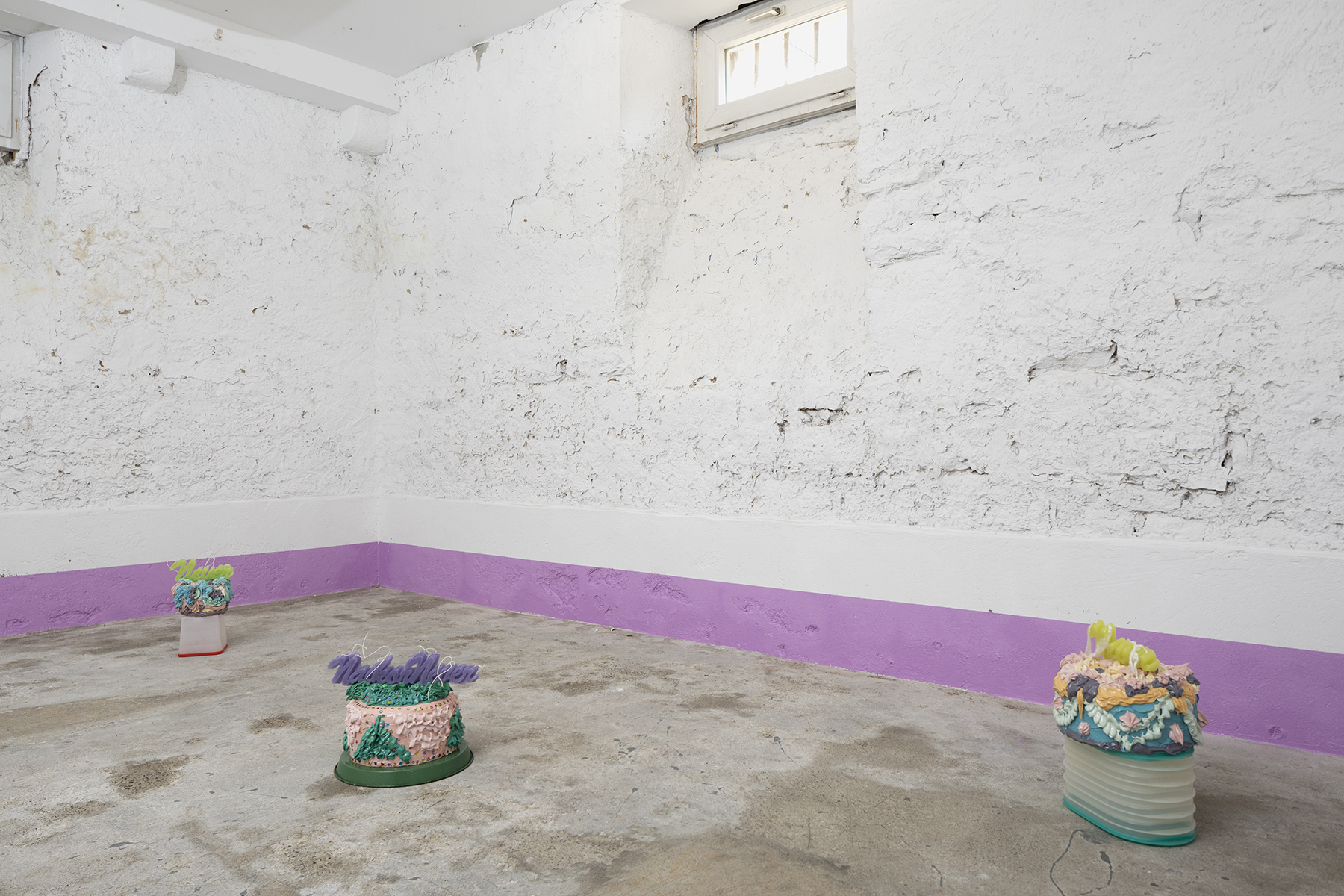 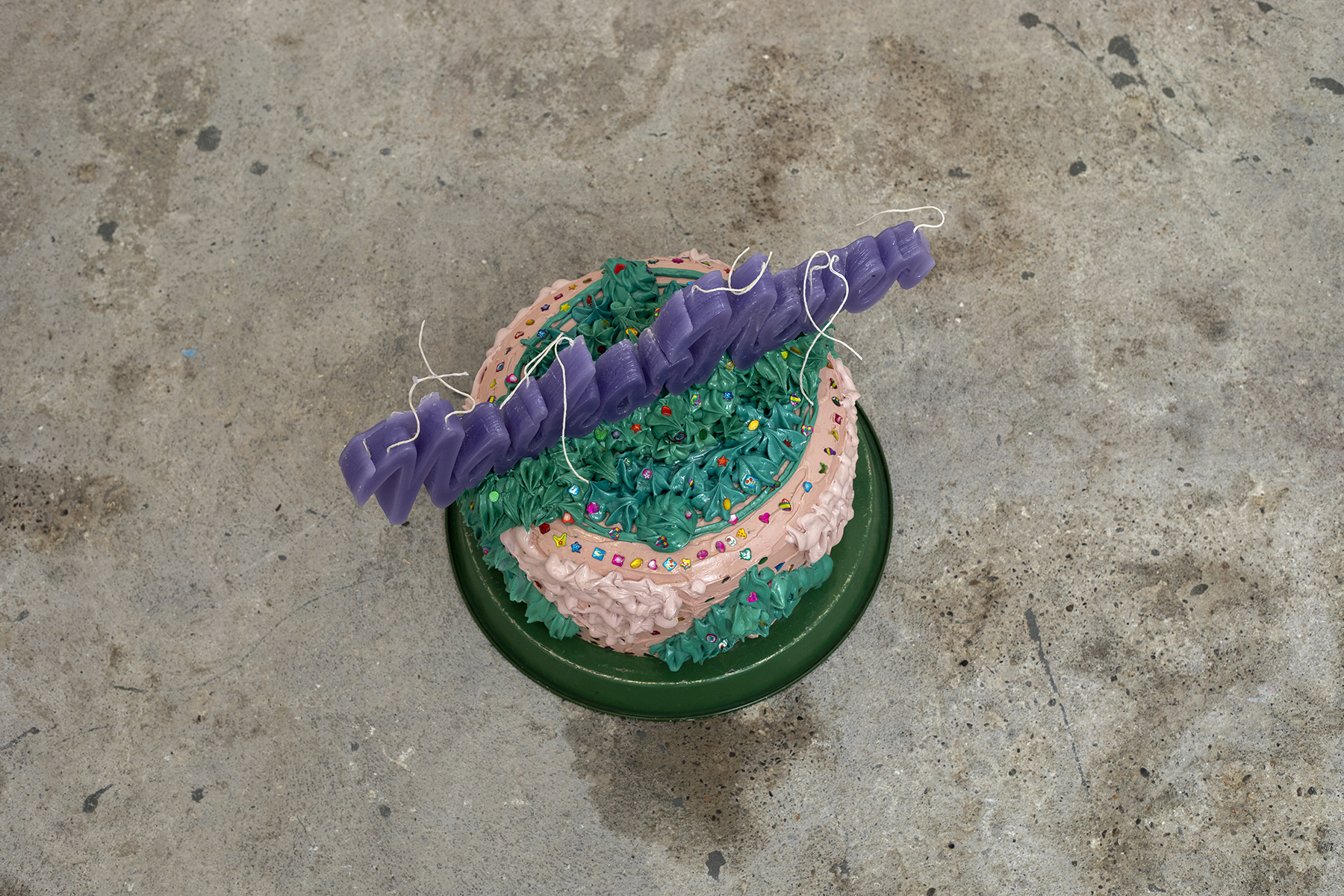 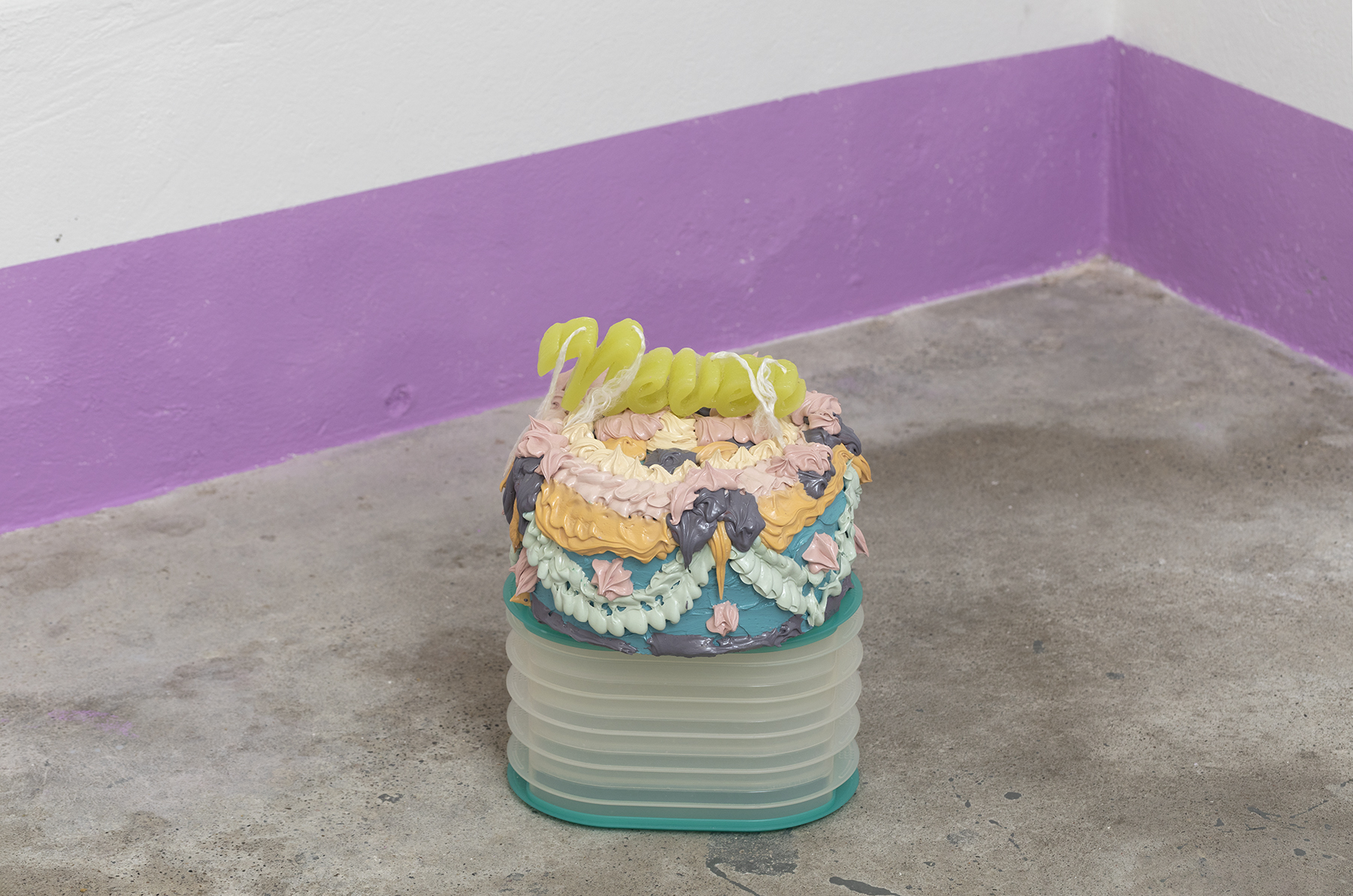 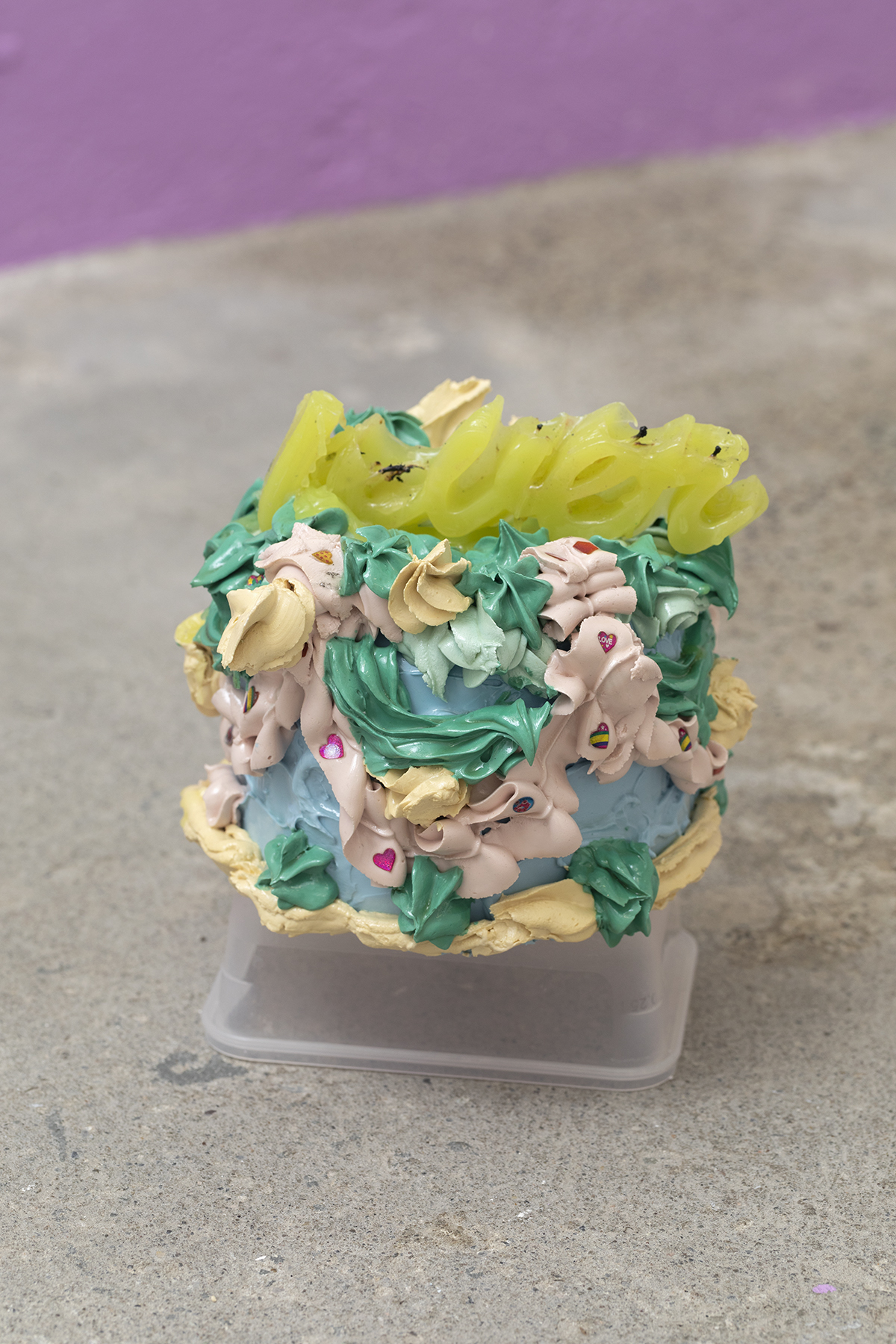 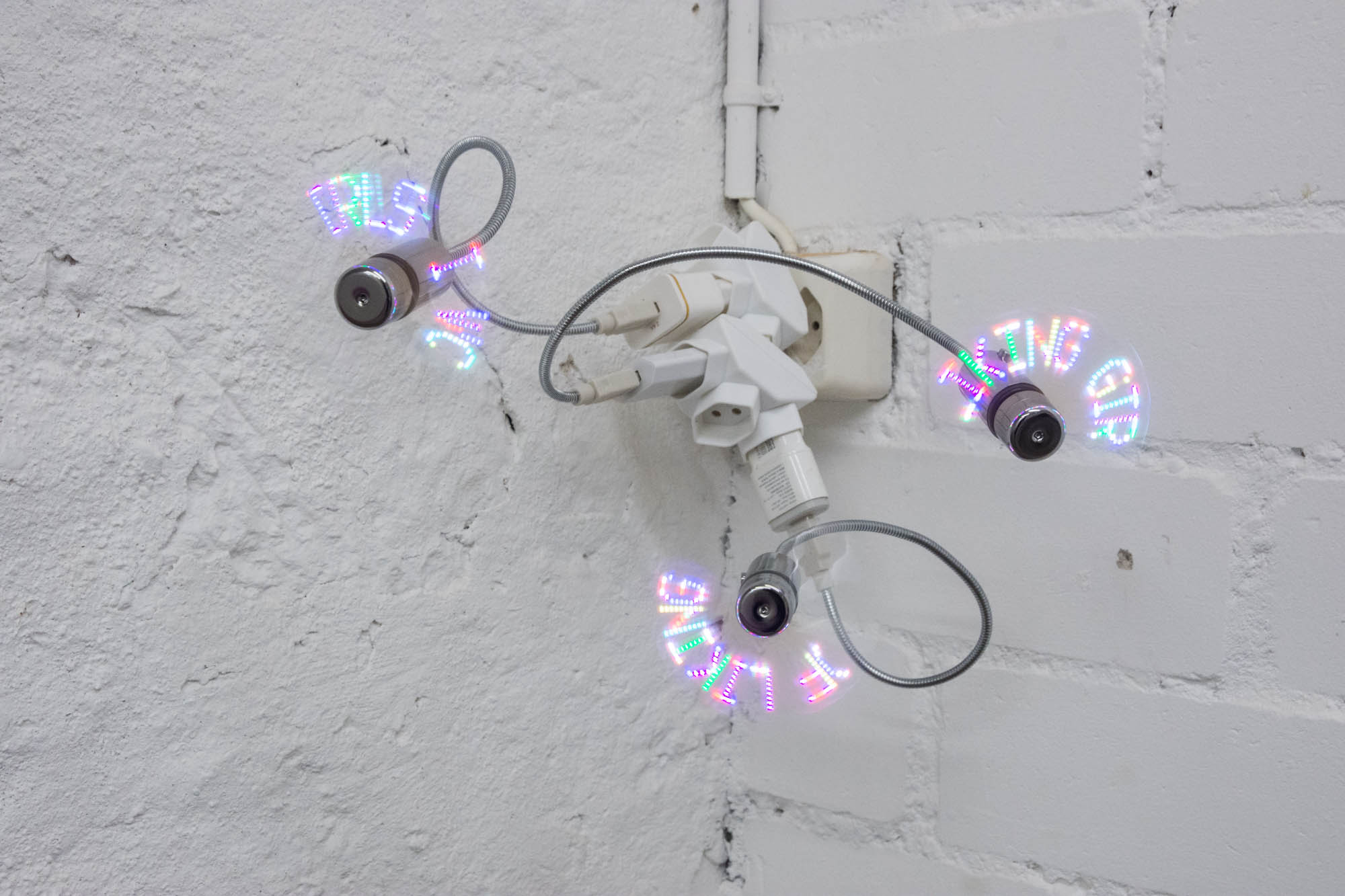 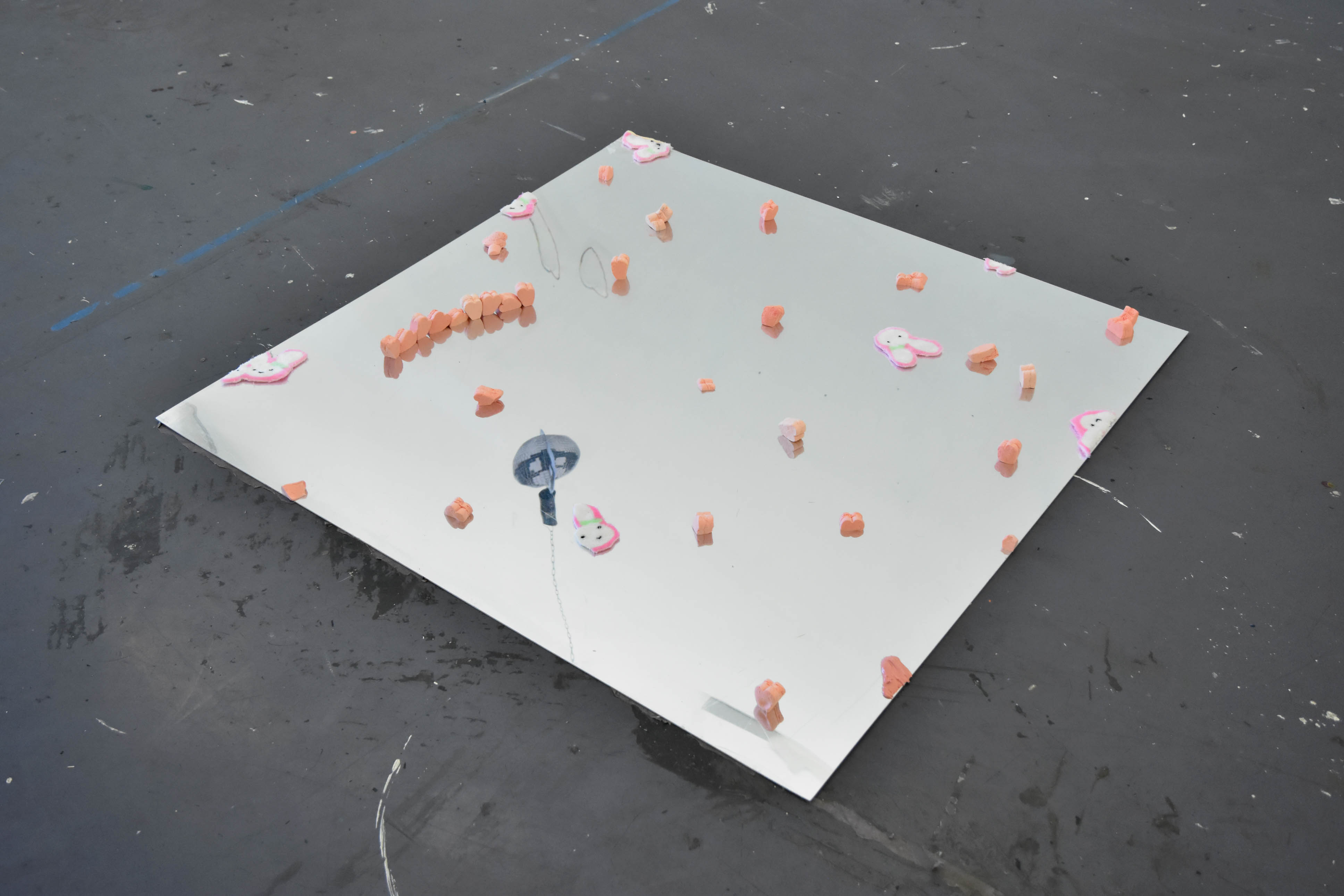 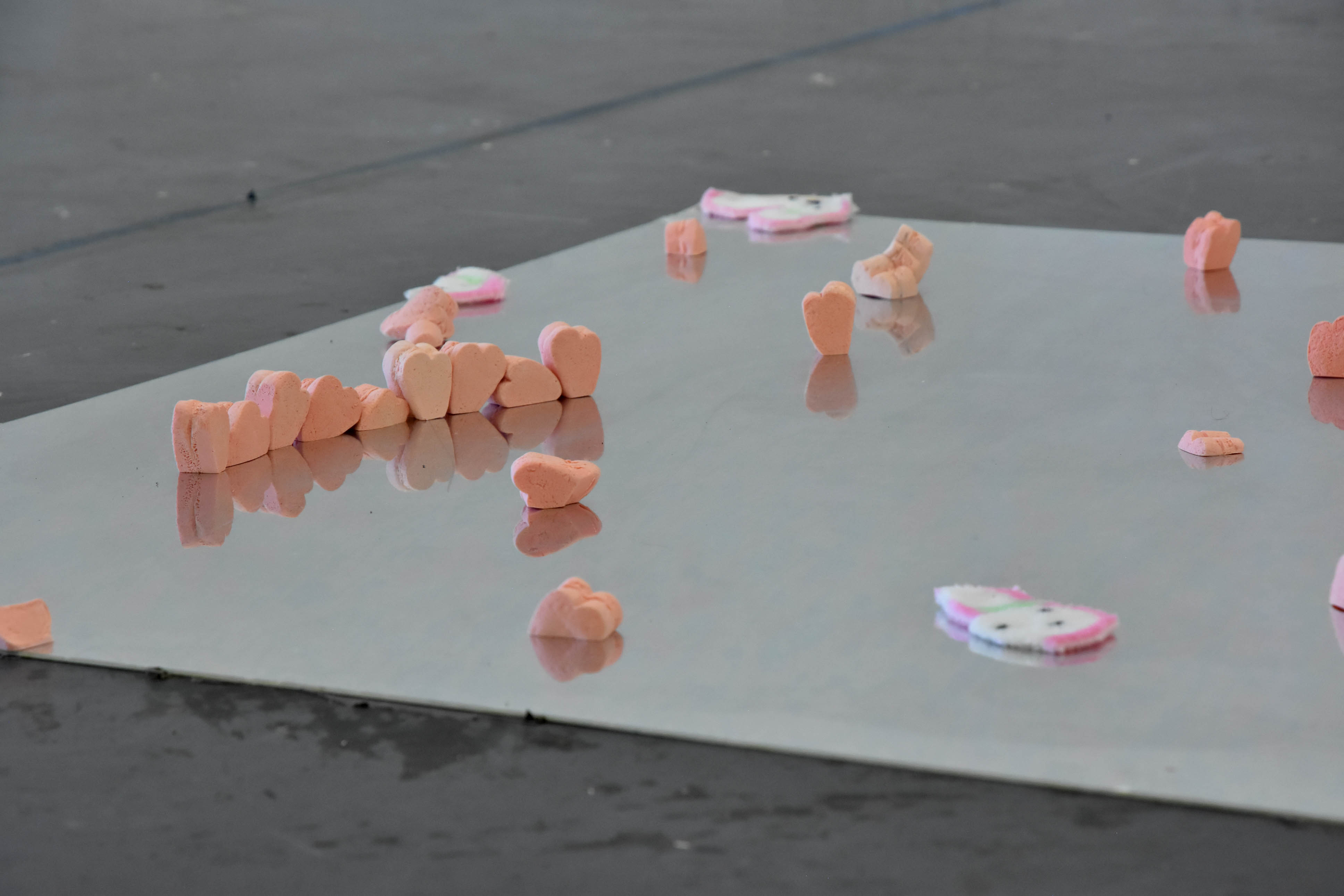 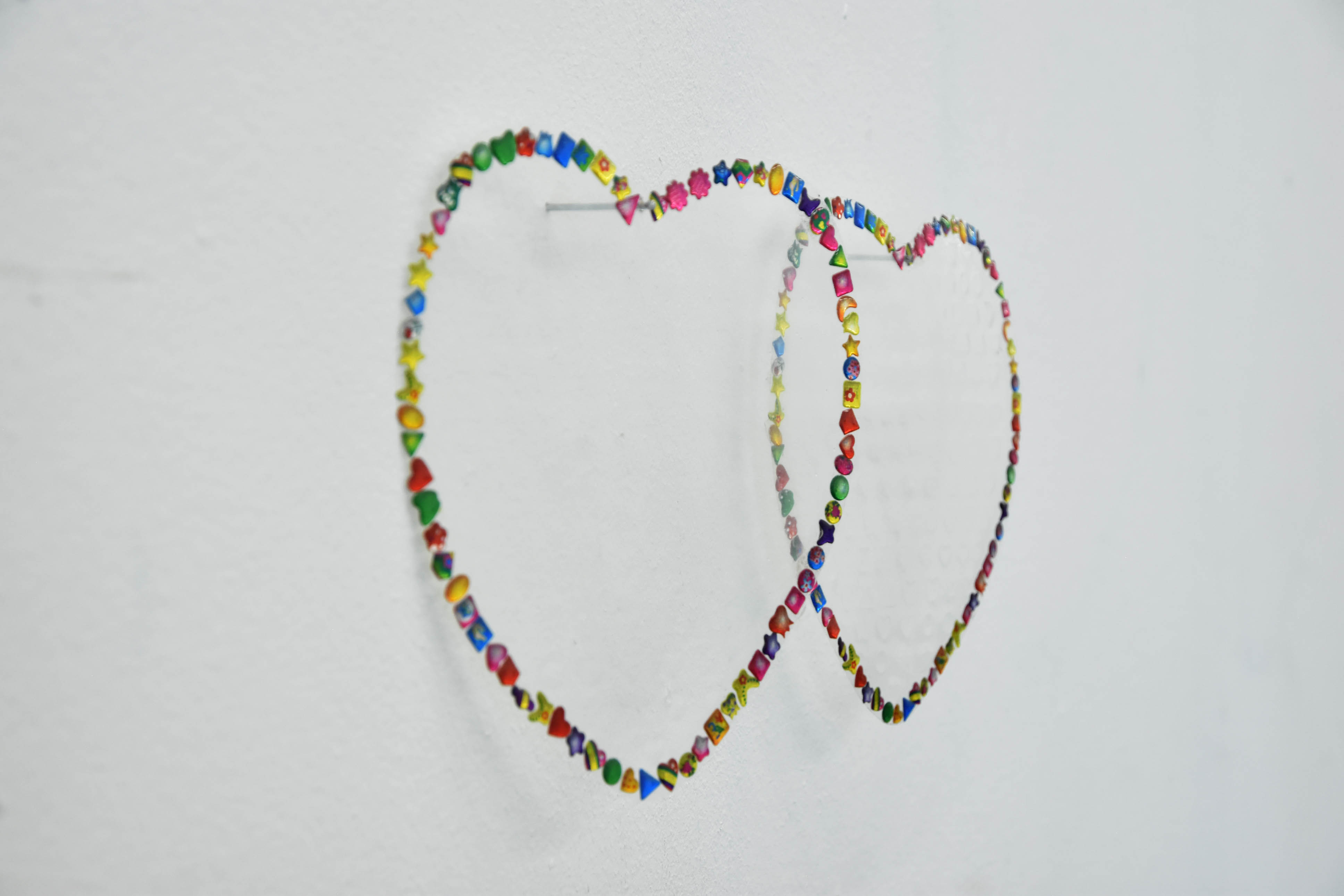 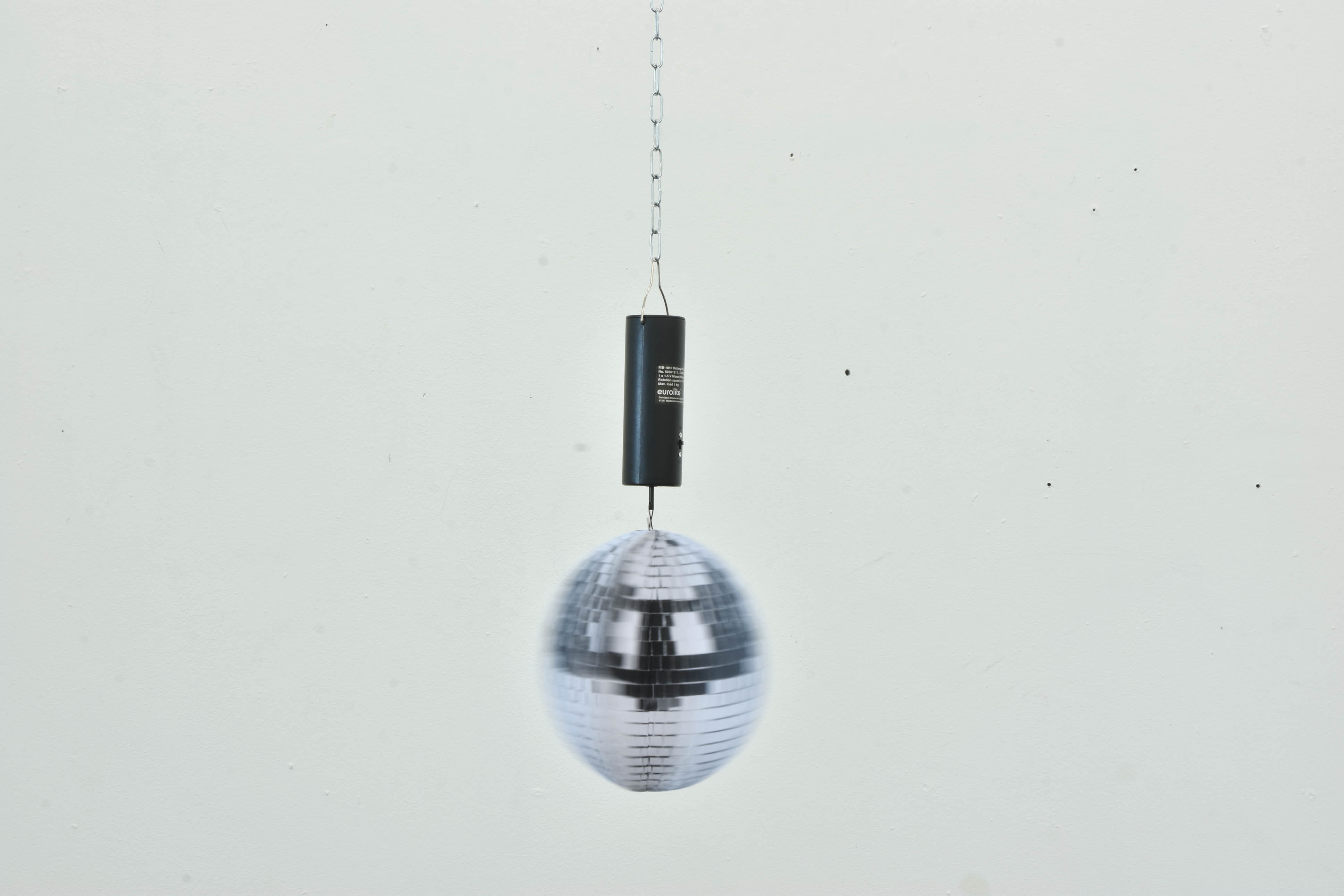 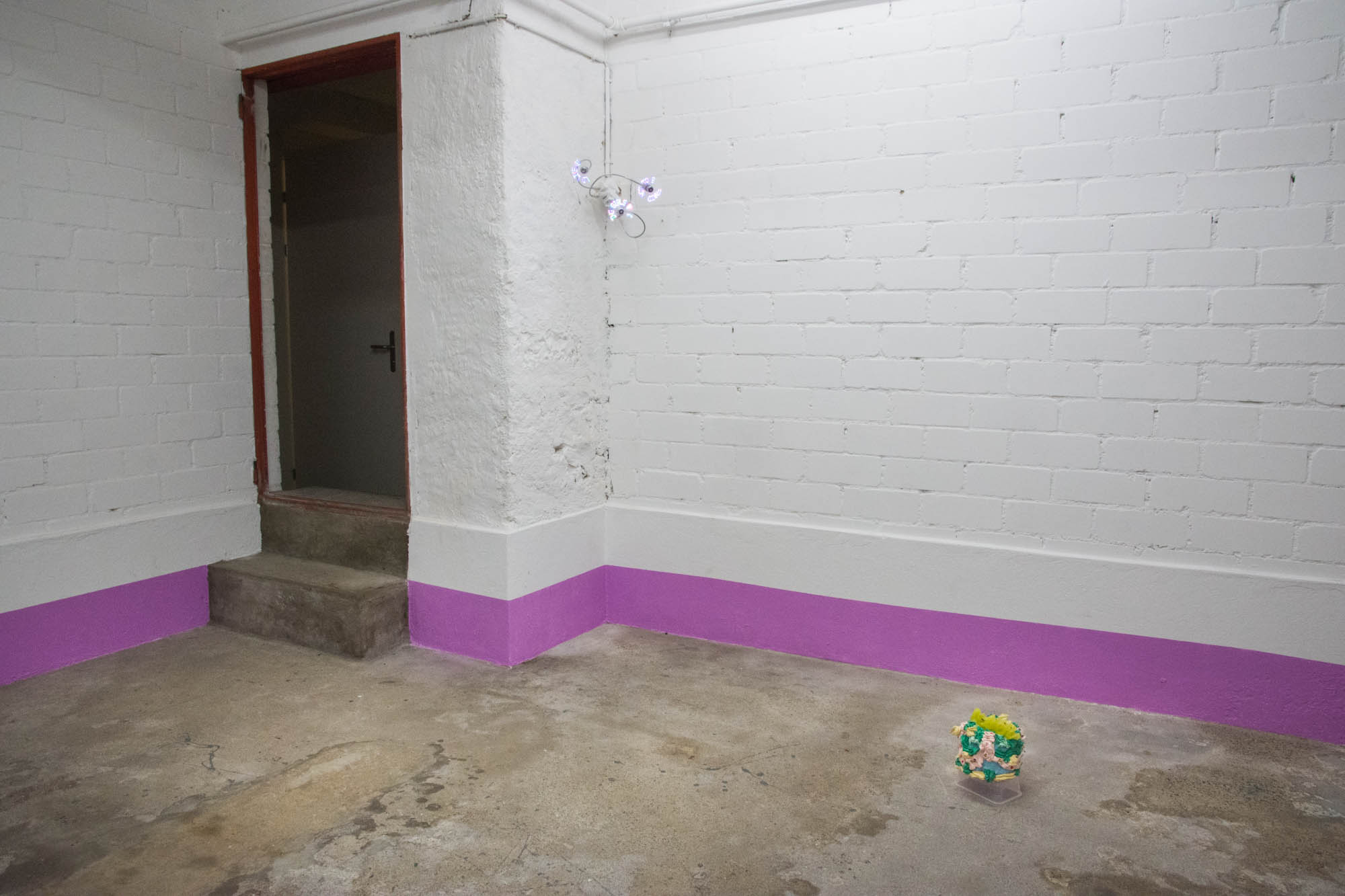